“Itaewon Class” is a new K-drama starring Park Seo Joon as Park Sae Roy and Kim Da Mi as Jo Yi Seo. If you haven’t already started watching this series, it’s a definite must-watch and will most likely change your K-drama watching game. Here are five reasons why “Itaewon Class” is a K-drama you need to watch!

So many of the characters go through various life trials that seem like it would be very difficult to come out of. Despite the struggles and hurdles they face, there’s a message of hope that is constantly sent throughout the drama. Park Sae Roy, played by Park Seo Joon, is a unique character and one that anyone can get behind. He’s a firm believer in taking a stand against injustice and is willing to stand up for anyone, even if it means putting his own well-being at risk.

We need more Park Sae Roy’s in the world.

When Lee Ho Jin (David Lee), the boy who gets bullied by Jang Geun Won (Ahn Bo Hyun), becomes a fund manager and joins forces with Sae Roy to take down Jang Geun Won and his father, there’s a message of camaraderie and hope that is hard to shake. When two people who have been inflicted with injustice join hands, it really makes you feel all warm inside.

2. It makes you root for the underdog

Park Sae Roy makes it his life mission to try and bring down the food company Jangga Co. and everyone involved in it. Because the family of Jangga was responsible for the death of Sae Roy’s father as well as his failure to graduate high school, Sae Roy has deemed them an enemy that he will bring down no matter what.

Knowing all the heartache and life trauma that Sae Roy had to go through as a result of Jang Geun Won and his father, it really makes you root for him, despite the fact that taking down Jangga seems like a long-shot. Sae Roy has the passion and the friends to really make you want him to come out on top and it keeps the series exciting.

3. It crosses all borders

In the drama, there are several characters that were unconventionally cast. Not only do their characters push the norm in what a K-drama cast should look and be like, but it brings a whole refreshing aspect of acceptance and hope.

Let’s take a glance at some of the impressionable characters:

Jo Yi Seo, played by Kim Da Mi, is a girl who has battled with mental illness almost her entire life and was deemed to be a borderline “psychopath.” She’s had issues to deal with and has a hard time fitting in, but she tries her best in life to make her mom happy.

Then there’s Ma Hyun Yi, played by Lee Joo Young, a transgendered character who is looking for acceptance. She’s a tough cookie but is also innocent and charming. She just wants to give it her all in everything she does, which includes being an employee for Sae Roy.

Finally, there’s Tony Kim, played by Chris Lyon. He’s a character who hails from Africa, but is in Korea in hopes of finding his Korean father. If he’s able to find him, he will be considered a Korean citizen by law, which is what he hopes for. 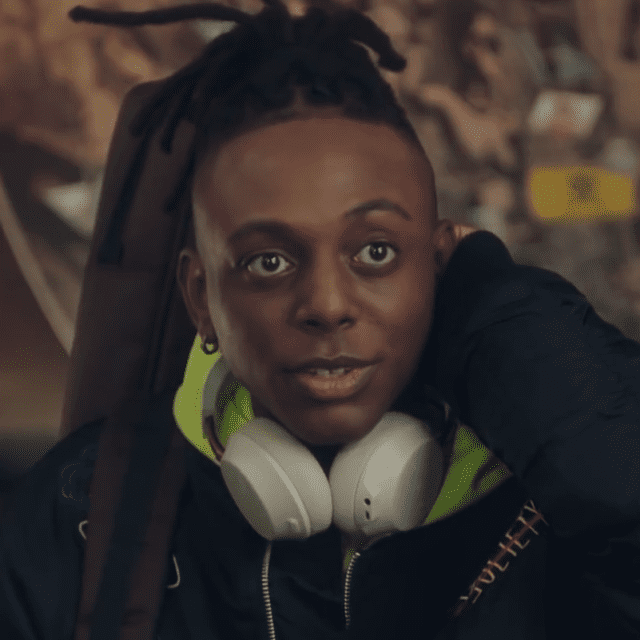 Park Seo Joon being impressive is seriously an understatement. He’s become one of the most well-respected actors in the industry and has without a doubt earned the trust of his viewers as being an actor who never fails to give it his all no matter what role he’s in. In this particular drama, Park Seo Joon plays a character who has been through some traumatic events early on in his life as a result of Jang Geun Won and his father. He had to go through some grueling emotions at the beginning and he did a good job of making us invest in his character early on. He truly is a gem in the K-drama world!

There is a tight-knit group of friends in this drama that all coincide under Sae Roy’s restaurant, Dan Bam. He took in a random bunch of people who were all feeling a little broken and took them under his wing. The best part about this circle of friends is that they all lean on each other and are willing to put everything on the line for each other. It’s true friendship and it almost totally outshines the love story aspect of the series, which is rare for a K-drama!

Jo Yi Seo putting her future on hold so that Sae Roy can be successful.

Sae Roy not letting anyone get away with discriminating against his employee.